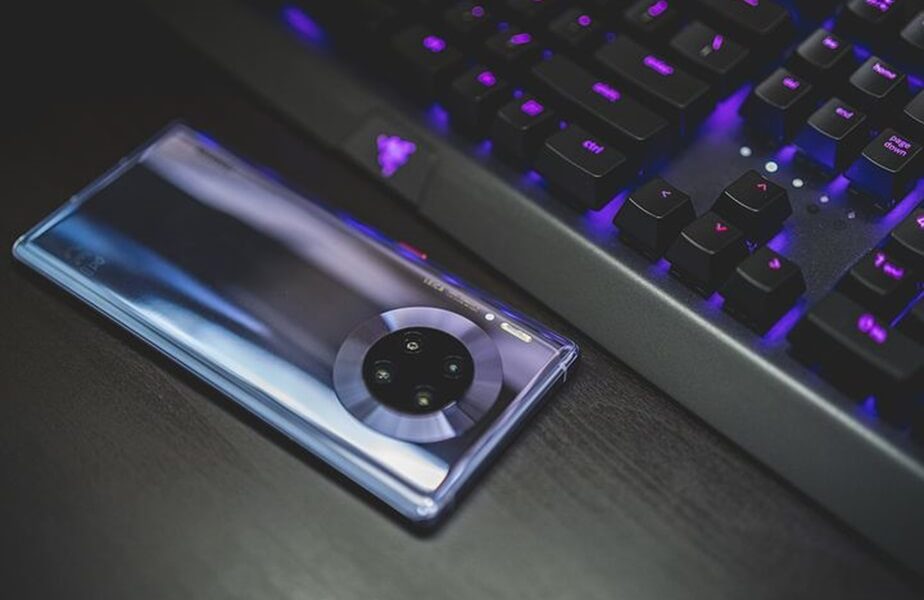 How Will 5G Impact The Online Gaming Industry

The increase in 5G coverage in the US might have hit a slight snag recently, but it is still coming.

According to Business Insider, the Federal Aviation Authority and Transportation Secretary have asked AT&T and Verizon to delay their proposed rollout of the new network technology for at least two weeks due to concerns over how 5G might interfere with plane equipment. However, the fact that 5G has been safely rolled out in several other countries, including the UK, means that there is unlikely to be a significant delay beyond January 19th.

With the adoption of 5G seemingly inevitable, despite recent setbacks, it is easy to imagine how this technology will impact the world of online gaming. Though online gaming has been on the rise for several years, it has increased even further during the pandemic and, according to the BBC, has become the main social outlet for many people for the past two years. And it isn’t just games like Call of Duty or Fortnite that have seen an increase in play during the pandemic. More US states are starting to legalize online poker, so playing a game of Texas Hold’em is becoming an increasingly popular pastime. Figures show that online poker in the US is on its way to a second boom, thanks, in part, to lockdowns. Poker and traditional online gaming are not the only niches within online gaming either; more people than ever are turning to their devices for social interaction through gaming.

How will 5G help the industry?

One of the biggest issues any form of online gaming can face is an unstable connection. While mobile broadband speeds have gotten better over the years, 5G’s big advantage comes from providing a more stable connection to its users. Not getting hit with lag during a crucial moment in a Call of Duty match or dropping your connection before placing a bet in an online poker game will be one of the biggest benefits that 5G brings to gamers around the world. Gamers have been cooped up in their home the past two years just like everyone else, so they will likely welcome the opportunity to take their favorite hobby on the go.

In addition to the stable connection, 5G will bring with it an increase in speed that will be a huge benefit for those who enjoy watching their favorite gaming streamers live. Sites like Twitch or YouTube have exploded in popularity the past few years, so giving the fans the ability to watch streams without a drop in quality or speed will only fuel this popularity further. The technology will also make it possible for streamers to broadcast from outside their homes, giving their fans more opportunity to interact with them and therefore driving their business further.

A Further Rise in Mobile Gaming

It is no secret that many people are using their smartphones for gaming, whether that’s shooting at enemies or throwing down a full house in poker, but an increase in speeds and stability could combine to make the mobile gaming industry explode even further. Phones are now capable of displaying videos in HD format, further blurring the line between console and mobile gaming. With the rollout of 5G, it is possible that even the most skeptical of users will find a game that entices them to try mobile gaming.

The 5G rollout in the US might have been temporarily delayed, but the technology is coming and will have a huge impact on the online gaming industry. Just what it will look like in the future remains to be seen, but it will definitely be faster, more stable, and more mobile than ever before thanks to 5G. If you’re thinking of getting in on the 5G boom with your own mobile app, be sure to consider implementing app backend hosting. Not sure what it is? We’ve got everything you need to know on the BZJournals blog. 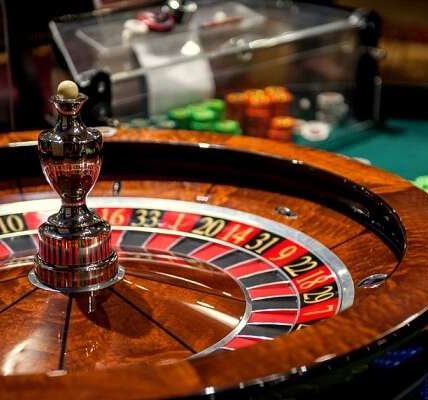 Pipe and steel products – Everything you need to know about them

Types of doors and their advantages

Roof and Gutter Cleaning By Professionals: Why is it Important?

How Will 5G Impact The Online Gaming Industry

Why Are Sheesham Wood Beds The Best Beds Of Today?